3JS is a poptrio that have been praised for their lyrics and composition. The group became one of the best-selling acts in the Netherlands and played at the biggest festivals, twice at the Heineken Musical Hall in Amsterdam and even in stadiums. 3JS also perform in more intimate settings as they play in Dutch theatres every year, this is where the 3JS feel at home. At the beginning of 2014 the trio appeared in a McDonalds commercial. The theme song of the commercial was their single 'Man in de Spiegel'. The Christmas album 'Acoustic Christmas' was released last year and awarded with gold. This year their new theatretour 'Bronnen: Unplugged' started. 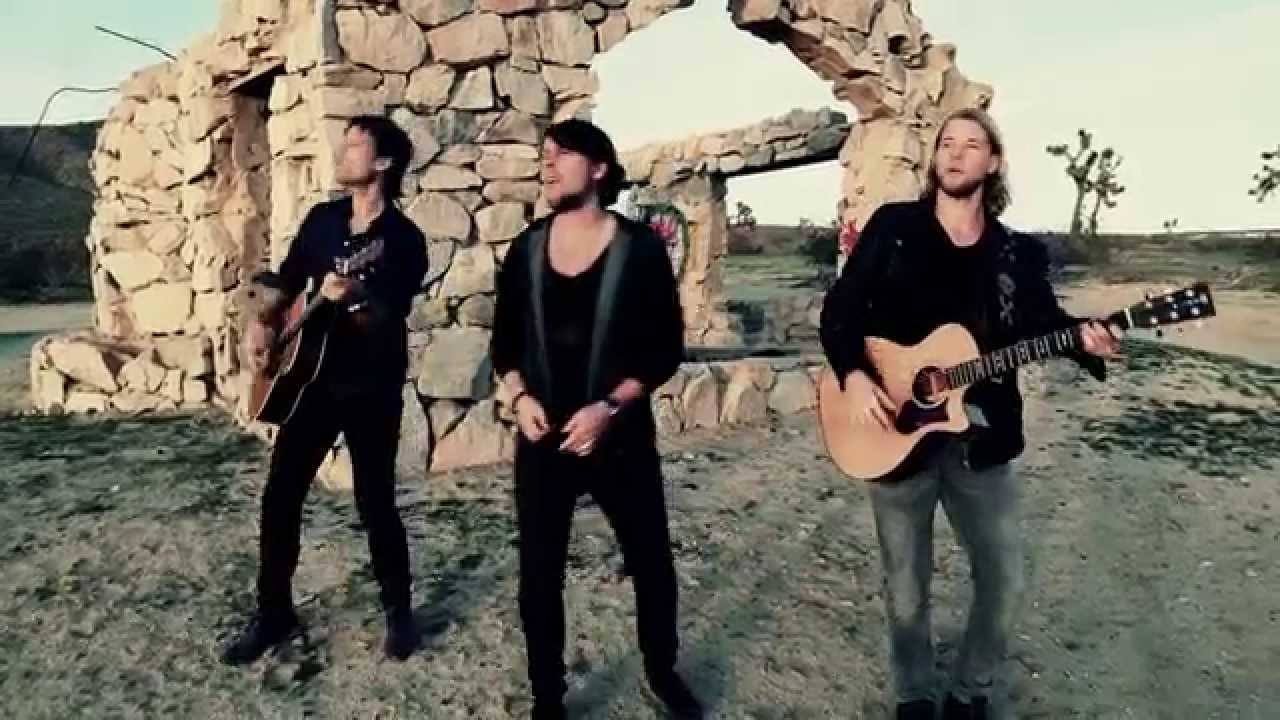 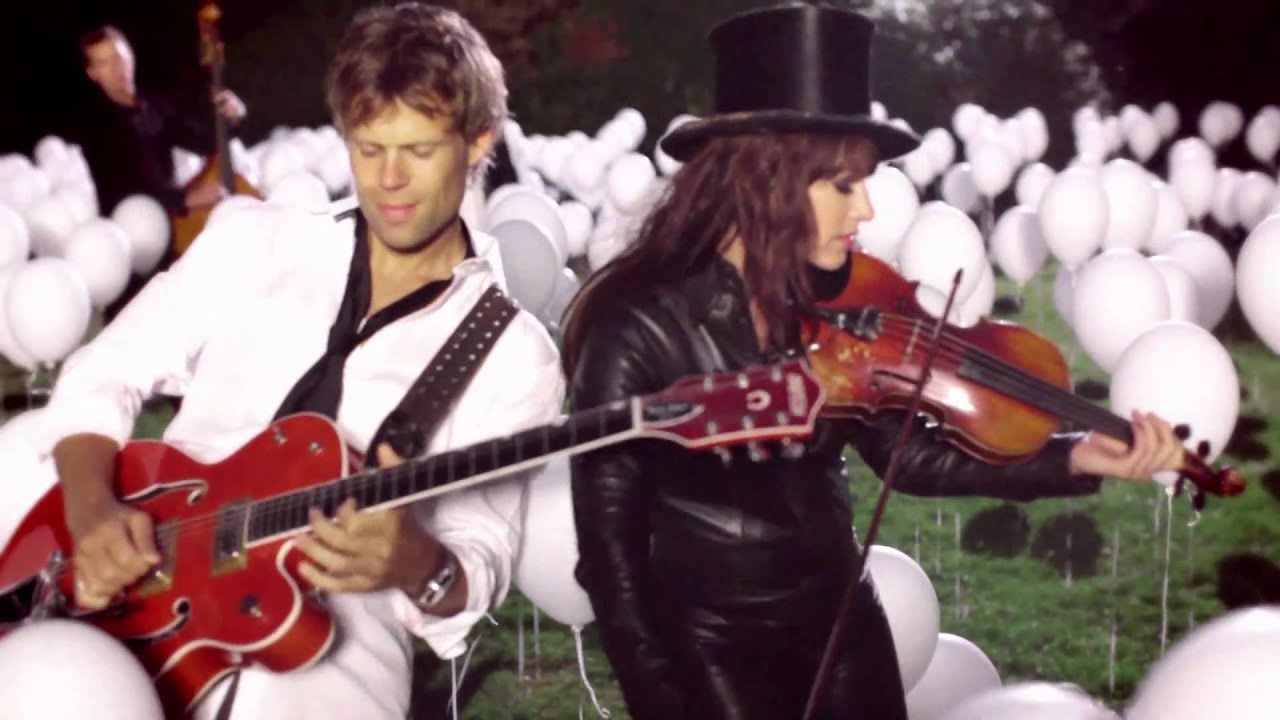