Carolina began her career in the theatre. She played the leading roles in musicals as 'AIDA', 'The Lion King', 'Bubbling Brown Sugar', 'The Soul Of Motown' and 'Sister Act'. The last musical was her big break-through in the Netherlands and she since then she appeared in almost every big Dutch TV-Show and she gave interviews in the most important magazines of Holland and Belgium. After 'Sister Act' she performed in 3 shows of 'Musicals in Concert' in the Amsterdam Ziggodome, and in 'Disney in Concert'. Later this year she is performing the role of Nicky Marron in 'The Bodyguard', a musical with the songs from Whitney Houston. 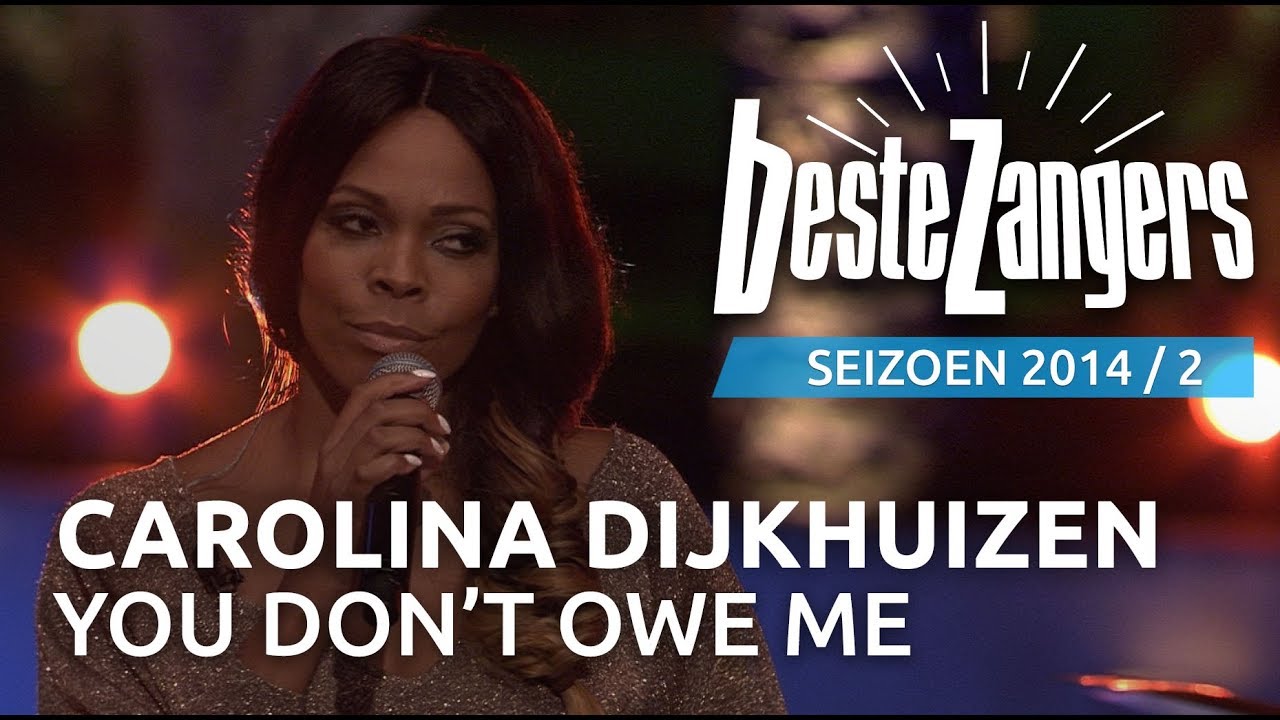 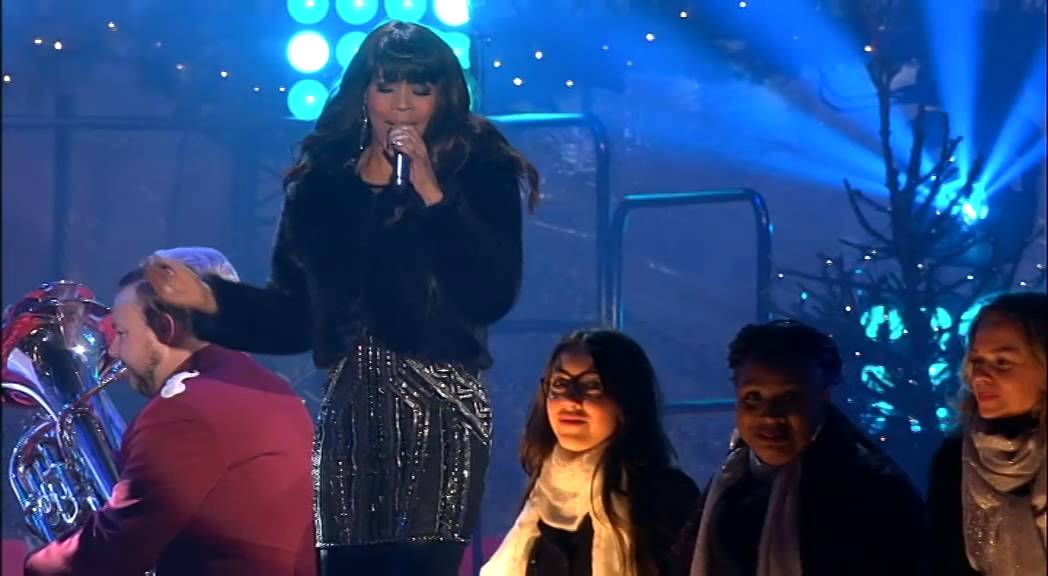 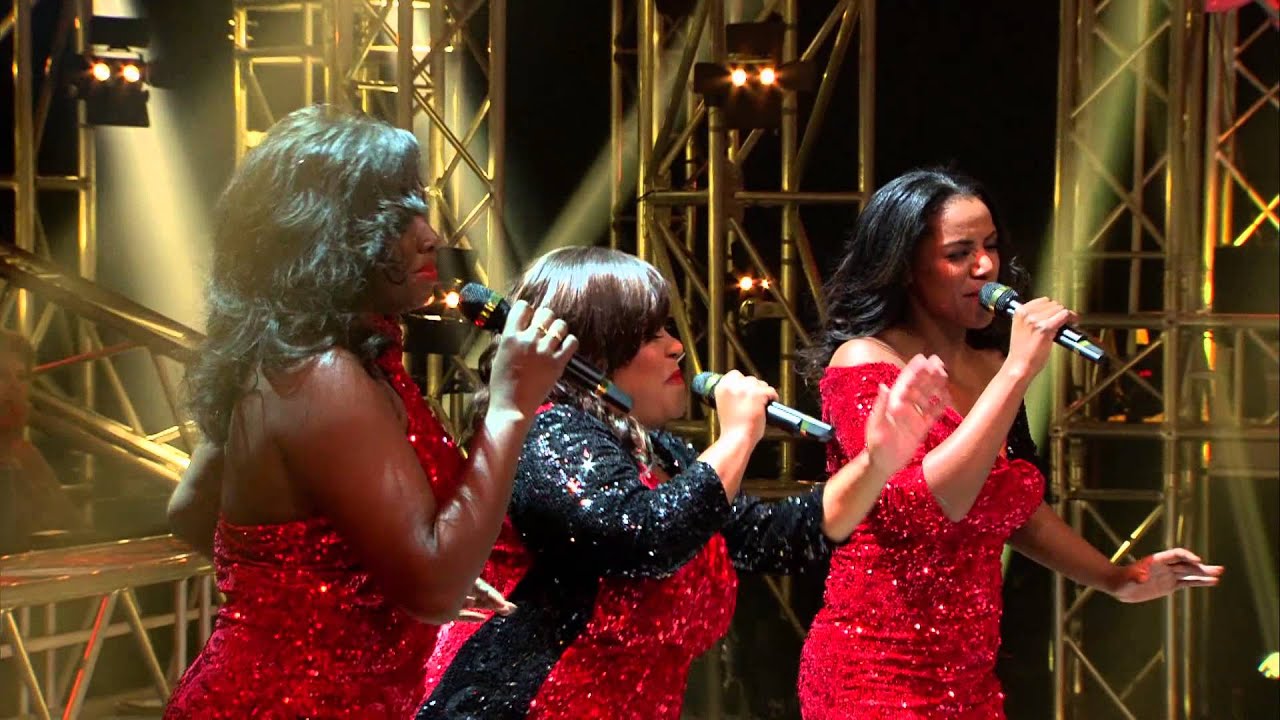