Leonie Meijer (29) started her career four years ago after she became a finalist of the first season of 'The Voice of Holland'. Since then she released two Top 10-albums in Holland, both entered the 'iTunes Top 100'. She also released 5 hit-singles, which were produced by Daniel Gibson (Within Temptation). After a while she realized that one of her biggest dreams was to go into the theatre with her own material and songs by other singer-songwriters who inspired her, like Sting and The Police. Her second theatre tour ‘Naked’ is also the title of her third artist-album, which will be released in October 2015. On her new album she worked together with singer-songwriter Jud Friedman, who also wrote songs for Whitney Houston, Rod Stewart and Barbra Streisand. 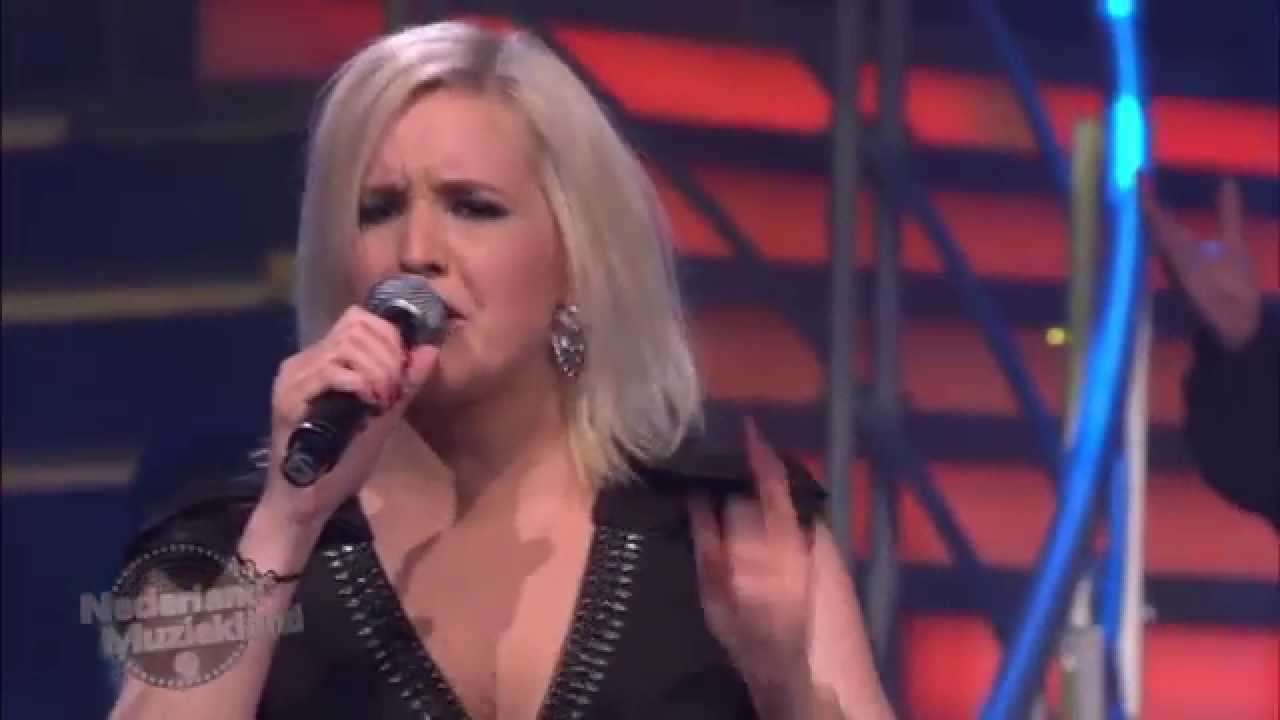